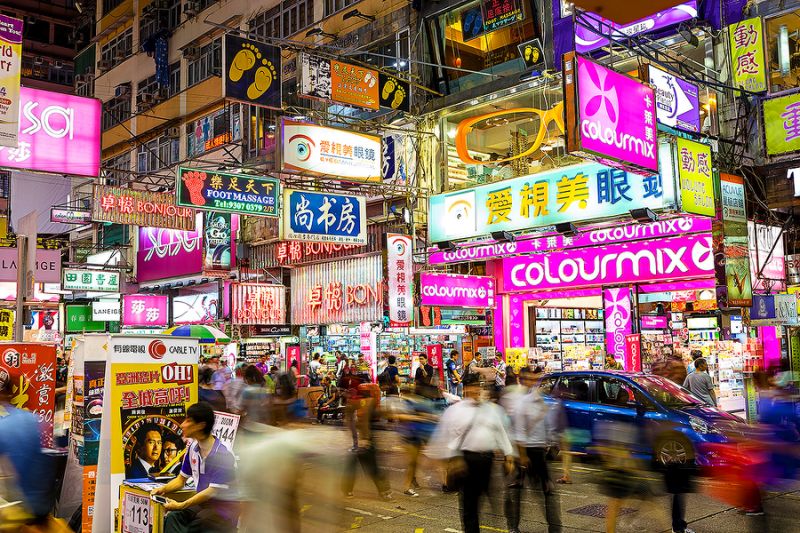 As large as luxury stores and as small as husband and wife stores, Hong Kong retailers are generally hurt. Unless the landlord can provide more rent relief, if sales do not improve, a quarter of stores may disappear by December, ending Hong Kong ’s reputation as a shopping paradise.

This is the pessimistic prediction made by Xie Qiu Anyi, chairman of the Hong Kong Retail Management Association. She said that the rent reduction obtained after the public put pressure on the landlord in February is not enough. Most landlords are only willing to lower rents by 10% -20%, well below the 50% or higher demand in the retail industry. The association estimates that there are approximately 62,400 retail stores in Hong Kong.

“Not all landlords have provided subsidies or rent reductions, and our sales have fallen more than the reductions,” said Lin Qinglin, financial director of Oriental Watch. This high-end watch retailer has 11 stores in Hong Kong, 7 of which are rented stores. “If the epidemic continues, we may consider closing or relocating stores.”

With the sudden drop in tourists from the Mainland and the fear of locals visiting shopping malls, Hong Kong set a record 44% decline in February, and retail sales fell 42% in March. The Hong Kong Census and Statistics Department said on May 15 that the Hong Kong economy contracted by 8.9% year-on-year in the first quarter, the worst performance in 40 years. 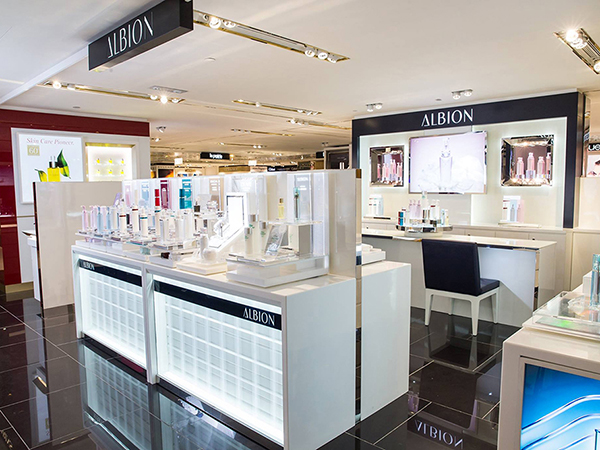 “We can barely survive now,” said Brian Hui, a sales assistant at a men’s clothing store in T.O.P. in Mong Kok. This new mall has many Korean and Japanese brands. Although it is located on Nathan Road, one of Hong Kong’s main retail zones, it was almost empty in the afternoon on May 20. Hui estimates that sales have fallen by more than 50%.

The store requires some employees to take unpaid leave and asks the landlord to reduce rent on the property. The developer gave a 20% discount, but Hui said it didn’t help much.

“Of course, we’d better get more, but negotiations are difficult,” he said.

Usually, landlords’ reluctance to reduce rents may stem from their dominant position in the market. “Hong Kong is different from other places,” said Bloomberg Industry Research real estate analyst Patrick Wong. “There are only a few large commercial landlords, so their power is quite strong, and not many tenants can compete with it.” 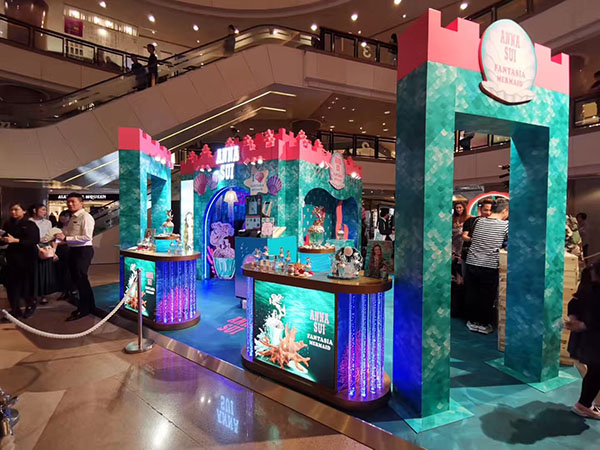 The Hong Kong Retail Management Association, which represents more than 8,000 companies and its member companies and employs more than half of the employees in the retail industry in Hong Kong, listed the most inadequate landlords in rent relief in an April survey.